I’m so happy to share with you the nutritional and health aspects of a vegan diet. Many people considering the transition to a vegan diet worry that they might have trouble meeting all of their nutritional needs. Is it possible to be healthy without?fish, chicken, beef and eggs, for protein and dairy products for calcium? The following statement from the American Dietetic Association offers many people reassurance: 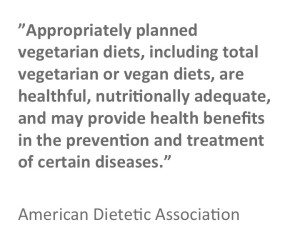 In my studies at Cornell University to achieve a B.S. in Nutritional Sciences and then, later in life, to obtain a Certificate in Plant Based Nutrition, I learned that we can achieve optimal nutrition?from a well-balanced plant based diet.

Okay, so protein can be obtained from plants, but do they provide as much as we need? 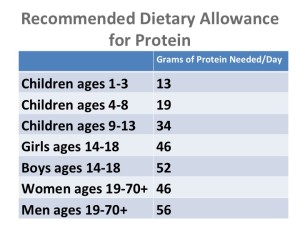 The Recommended Dietary Allowance or RDA for Protein for females 14 years of age and older is about 46 grams. (This may be slightly higher or lower depending on a person’s healthy body weight and activity level. For the purpose of this discussion, I will focus on this age and gender group. There is ample protein in plants to obtain the 46 grams. And one doesn’t need to eat five pounds of tofu to get it. 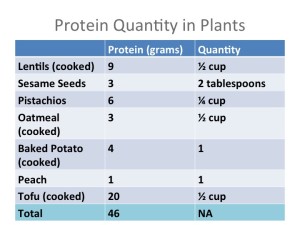 As you can see, I added up the grams of protein in these seven foods. The sum is 46 grams of protein which as you may recall is the recommended dietary allowance for women 14 years of age and older. This indicates how easy it is to obtain adequate protein from plant sources. It is a fallacy to think that this is just a target and more protein is better. 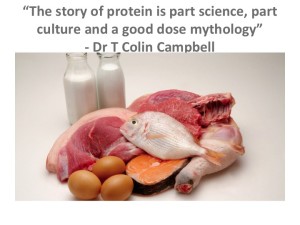 Dr T Colin Campbell, who wrote The China Study, which is touted as the most comprehensive study of human nutrition ever conducted claims the story of protein is “part science, part culture and a good dose mythology.” 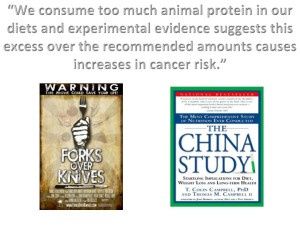 Dr Campbell argues that we consume too much animal protein in our diets and experimental evidence suggests this excess over the recommended amounts causes increases in cancer risk. To learn more about this, his work is featured in his bestseller The China Study and the documentary film Forks Over Knives.You can read more about the work of Dr T Colin Campbell on the Health and Nutrition, Books and Movies section of this website?that is?located under Vegan Resources. 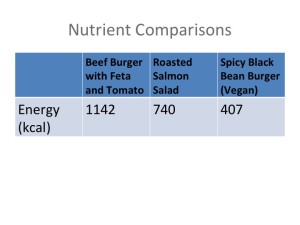 This chart compares the nutrient content of a one serving size of three different entrees. One is a low carb beef burger with feta and tomato. One is a roasted salmon salad with red pepper and mushrooms and the other is a vegan spicy black bean burger. Each of these recipes and nutritional analysis is available on food.com. For a start we can see that the vegan meal is lower in calories. 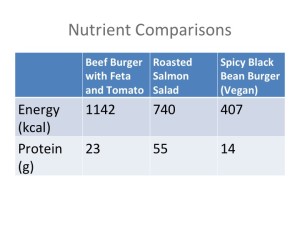 And also that the protein content varies considerably amongst the three dishes. Keep in mind the fact that for women ages 14 and older about 46 grams of protein is the daily target and that quantities of animal protein above an individual’s RDA target can be detrimental to health. The burger meets half of the daily target and the salmon meets all the protein requirements in this one meal alone. Imagine how high the protein consumption might go over the course of a day. Notice that the vegan burger is rich in protein at 14 grams but not excessive. 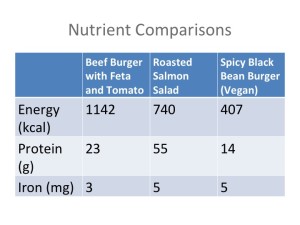 Additionally, while it is a common belief that red meat is the best source of iron, the vegan dish has just as much as the salmon dish and more than the burger. 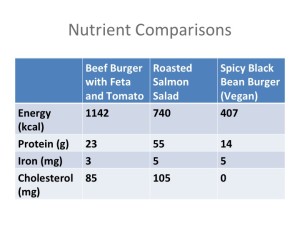 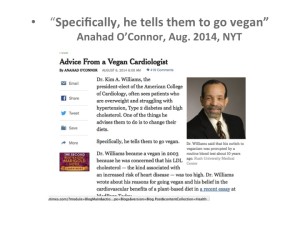 Dr T Colin Campbell author of The China Study is in good company when it comes to the recommendation to look to plant rather than animal protein for optimal health. The NYT ran an article in 2014 in which they highlighted Dr Kim William. He is the president of the American College of Cardiology and he promotes a low fat vegan diet as research has shown that it has the potential to prevent and reverse heart disease. Similarly, Dr Neal Barnard of the Physicians Committee for Responsible Medicine has shown that switching to a low fat vegan diet can have a positive effect on the insulin resistance that occurs with Type 2 diabetes. He advises diabetic patients to go vegan because the diet has the potential to allow insulin to function normally again. 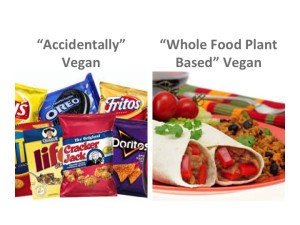 I’d just like to point out the difference between a vegan and Whole Food Plant Based Diet. Both of these doctors stress that the vegan diet should be a low-fat whole foods,plant-based diet hat is centered on unrefined, or minimally refined plants. In other words eating foods that come from plants rather than those that are made in plants. So, Oreos and Fritos are vegan but they are not Whole Plant Based Foods and would not be promoted as health foods. 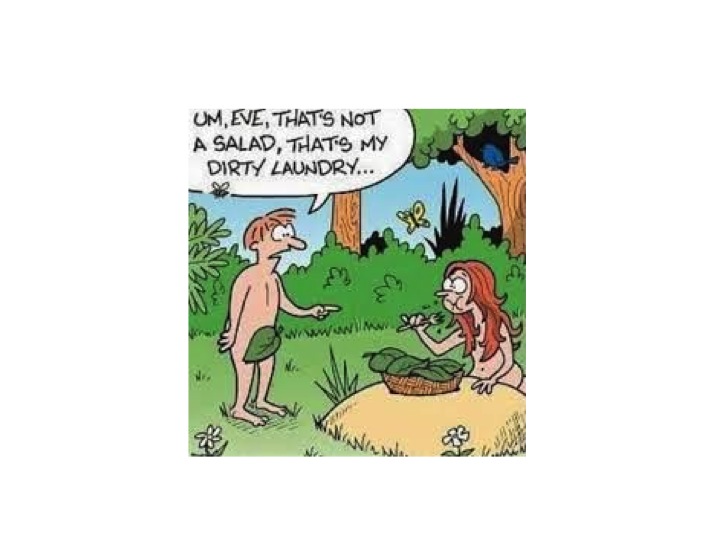 We do not need to consume dairy in the form of milk, cheese and yogurt to obtain calcium. Plant foods provide all the calcium we need to maintain fracture resistant bones. 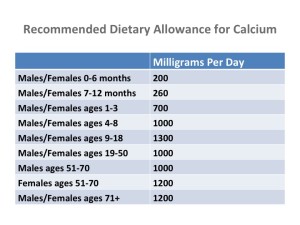 As you can see from the chart above, the Recommended Dietary Allowance for calcium for males and females between the ages of 19 and 50 is 1000 mg per day. For women 51+ years of age, it is 1200 mg. 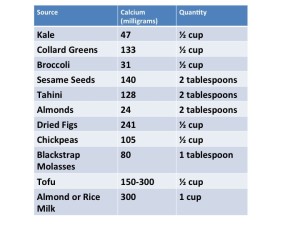 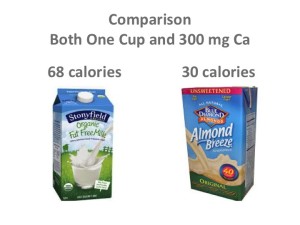 However, you can see from this comparison that there are more than twice as many calories in a cup of skim milk than a cup of almond milk. Consider that… 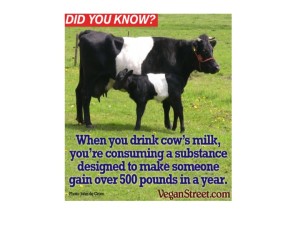 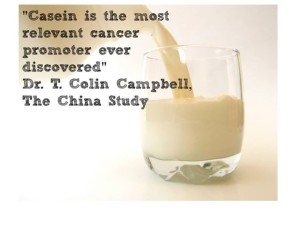 His studies showed that that casein is the most relevant cancer promoter ever discovered- Dairy foods including milk, cheese and yogurt contain casein and therefore increase the risk of cancer. Why is this? 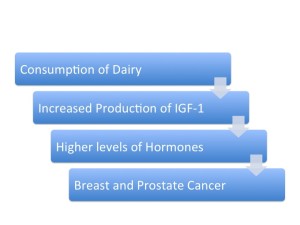 Consumption of dairy causes increased production of a hormone called insulin-like growth factor or IGF-1. Higher levels of IGF-1 cause higher levels of estrogen in women and testosterone in men, and abnormal levels of these hormones are responsible for most breast and prostrate cancers. Additionally, dairy products often contain unhealthy ingredients such as saturated fat, cholesterol, hormones, growth factors and antibiotic residues.

The third nutrient besides protein and calcium that is often the focus of questions about a vegan diet is iron. The Recommended Dietary Allowance for women and men ages 51 and over is 8 mg/day. As it turns out, many plant foods are actually higher in iron than animal foods. It is a myth that red meat is the best source of iron. 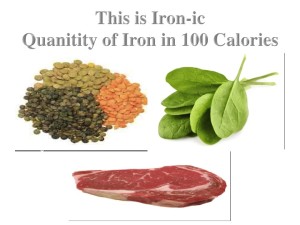 Before I conclude this section on the nutritional and health aspects of a vegan diet I’d like to mention that there is one vitamin that nutritionists suggest vegans might consider taking as a supplement. Vitamin B12 comes from bacteria naturally present in the soil where plants grow. In the past,vegans obtained this VitaminB12? from consuming tiny bits of soil that made their way from the farm to our plates. Today most of the plants we purchase are scrubbed so clean, all of the soil containing Vitamin B12 has been washed away. Thus the need for a supplement. A qualified health professional is a good source for recommended dosages.

I hope this information about the health and nutritional aspects of a vegan diet has been helpful!

2015 Beantown Kitchen- Reprint only by permission of the author 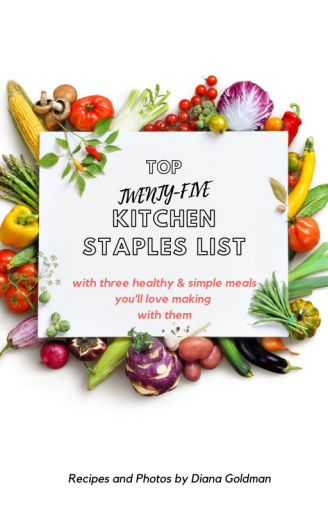